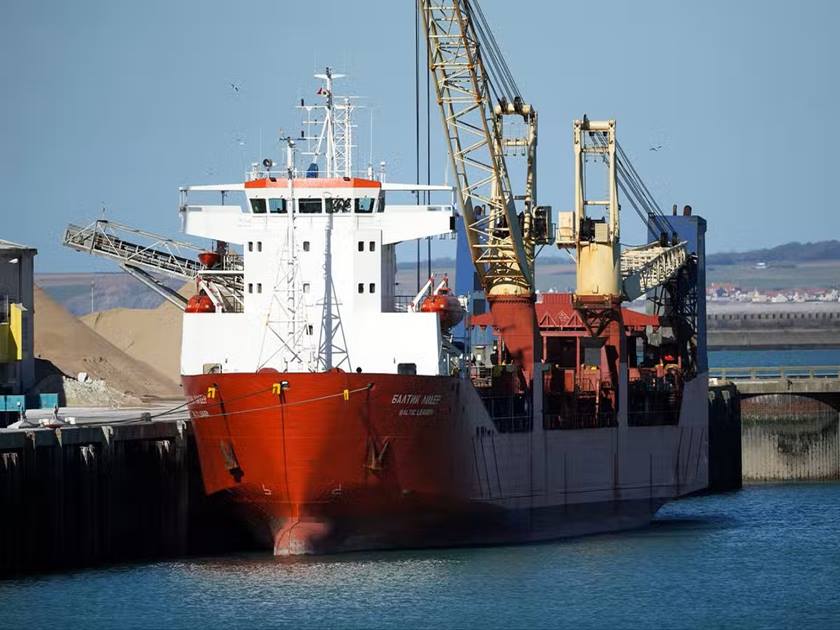 A shipment of 20,000 metric tonnes of Russian-made fertilizer was transferred from the Netherlands to Malawi as part of a United Nations-brokered pact to maintain agricultural supplies flowing to global markets despite Russia’s and Ukraine’s ongoing war, U.N. officials said Tuesday.

The shipment is part of a donation from Russia, one of the world’s largest suppliers of nitrogen-based fertilizers, of more than a quarter-million metric tonnes of fertilizer stored in European ports.

The United Nations claims that the gift “would help to alleviate humanitarian needs and prevent catastrophic crop loss in Africa, where planting season is currently underway.”

International economists and humanitarian organizations have closely monitored exports of essential commodities such as grain to vulnerable markets in the Middle East and North Africa due to the Ukraine conflict.

Human Rights Watch asked governments earlier this year to ensure that everyone has the right to affordable, sufficient food and that the conflict in Ukraine does not worsen the food standing in North Africa and the Middle East.

Following an alleged attack on Russian ships backing an export corridor from a Ukrainian port on the Black Sea, Russia momentarily withdrew from the deal in October. It resulted in a transient increase in international grain prices until Russia resumed its participation in the agreement.

The fertilizer cargo is “part of trade facilitation,” said Stéphane Dujarric, spokesperson for the United Nations secretary-general, during a press conference on Tuesday. The fertilizer producers, formerly located in European ports, have chosen to distribute the fertilizers. Whether it’s remunerated or give as a gift, it is still trading, he claimed.

International economists have been keeping a close eye on Russian fertilizer shipments, which are critical to crop yields in a range of agricultural industries across the globe.

“If the fertilizers don’t flow, the world will produce less,” warned Máximo Torero, chief economist at the United Nations Food and Agriculture Organization, in a June interview.

That’s what worries us, that would be the worst-case scenario for us, and that’s what we need to prevent, he said.

U.S. authorities have also emphasized the significance of Russian fertilizers in global markets. “As you know, there is a critical problem with fertilizer, and Russia is a crucial fertilizer supplier. Ambassador to the United Nations Linda Thomas-Greenfield said in May. So all they need to do is open their markets, stop the fighting, remove the roadblock they are in charge of, and let food in.

Three ships leaving Ukrainian ports with more than 60,000 metric tonnes of wheat, corn, and sunflower oil are part of the Black Sea grain corridor, according to U.N. officials in Istanbul on Tuesday.

The conflict between Russia and Ukraine, backed by the West, is not easing despite the collaboration in agriculture.

On Tuesday, White House spokesperson Karine Jean-Pierre stated that “we have all seen Russia’s efforts to employ missiles and Iranian drones to damage Ukraine’s civilian infrastructure.” “As winter approaches, Russia is denying the people of Ukraine access to heat, electricity, and other essential services.”